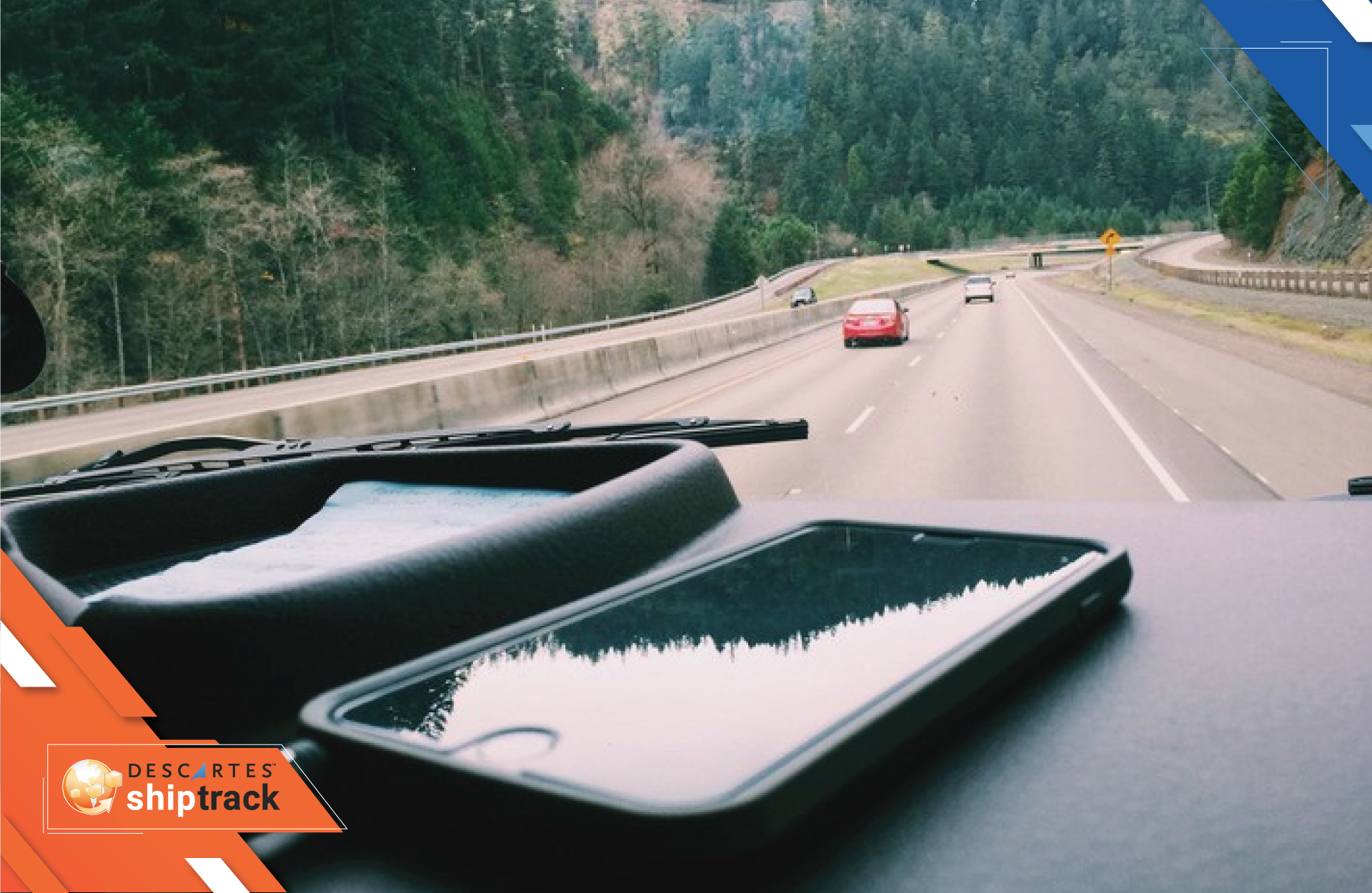 So far, a lot has been said about how a shipment tracker app can help a courier or transportation company to streamline its operations, increase efficiency and reliability, and cut spending and downtime. But package-tracking applications have more uses than just simply tightening up a company’s existing operations. In fact, they can do something even more impressive than that: they can help a company expand its existing operation to accommodate a larger service area.

Say You Have a Company...

This company delivers parcels to thousands—or even tens of thousands—of customers in Canada and has distribution centres in every major city. But for you, it’s not enough to only offer your delivery services to people who live in the major population centres. For you to be truly satisfied with the service you offer, you want to be able to reach Canadians wherever they live, whether in the bustling heart of New York City, or in the charming village of Lake Placid. To accomplish this, you need subcontractors. Under the old model, you would need to personally equip each contractor with a rugged device, using custom-developed software that tracks the chain of custody from your distribution centre to the customer’s front door. Then you would need to hire and retain an IT staff to manage your shipment tracker software, on call, to deal with bugs and other technical support issues. While some courier companies may have the budget for such an expansion, this would have undoubtedly created a roadblock for other companies, preventing them from providing quality service to smaller communities.

That was the old model, and it was limited by the constraints of mobile technology at the time. Just a few years ago, only professional-grade electronics had the power to get the work done properly. Today, the majority of people hold in their pockets a computing device with internet connectivity that can outperform many of the full-size computers of the last decade. Ignoring the power of this resource would be folly. By using a cloud-based, contractor-ready chain of custody solution, you can begin to deploy an expanded workforce immediately using the equipment that your contractors already own. And because the infrastructure behind the software exists in the cloud, there’s no need for IT staff to manage it either so support is available automatically from the distributor.

Another benefit is streamlining partnerships with retail pick-up locations. Especially when delivering away from a major distribution centre, it is important to be able to leave a parcel somewhere where its recipient can conveniently collect it in the event that they are not at home to receive the delivery, without expending the extra fuel and time of a second attempt. By equipping a retail partner with the same software as your subcontractors, you can ensure that the chain of custody doesn’t end there, and that every parcel finds its way into the proper hands.
These are just a few of the ways a shipment tracker can facilitate a successful expansion for your courier or transportation service—the possibilities are endless, and continuing to grow as technology advances!