Is two-hour delivery the future of e-commerce? 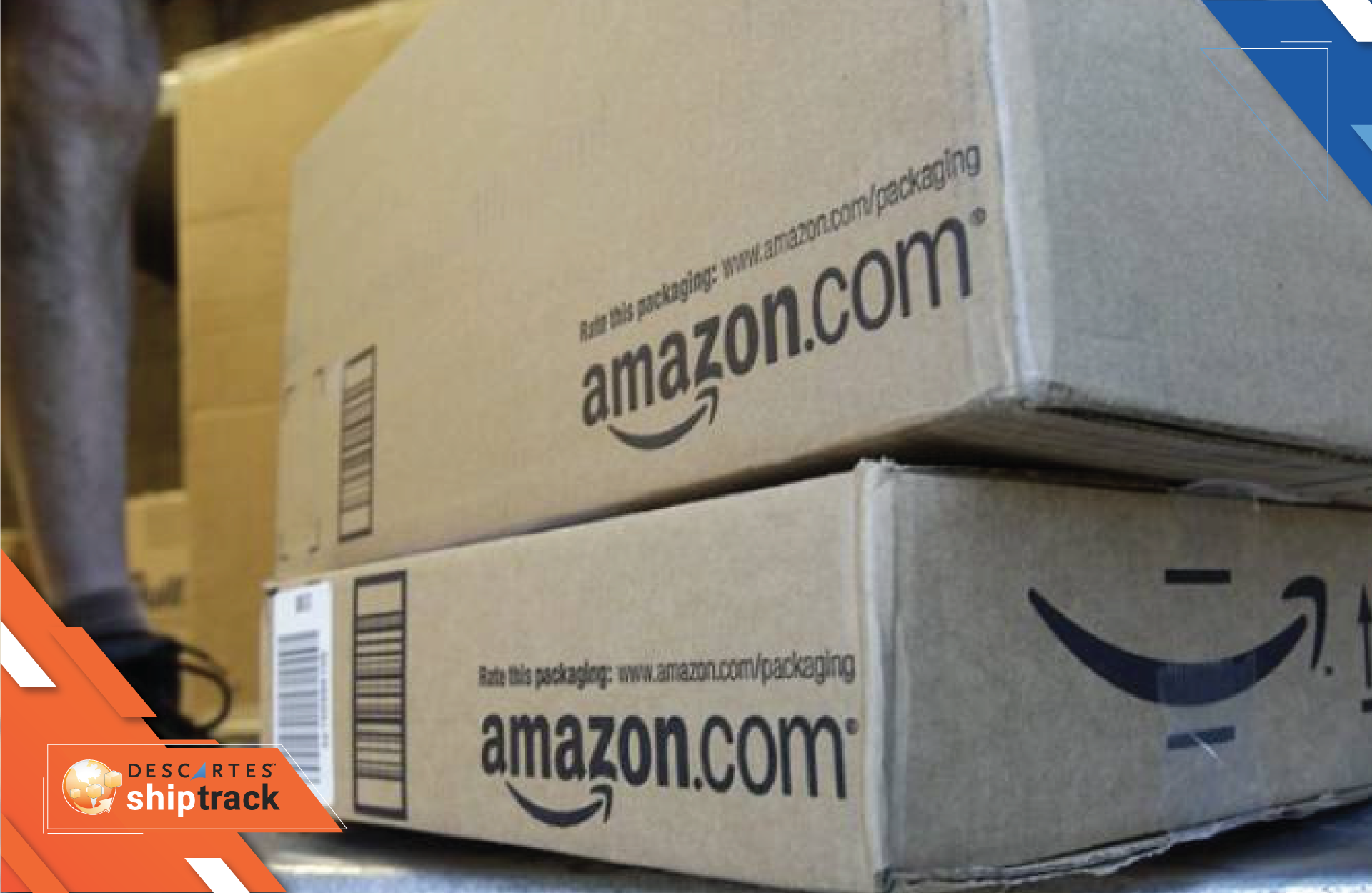 TORONTO – In the U.S., online shopping juggernaut Amazon is experimenting with a service that almost seems too good to be true: one-hour home delivery of purchases.

Don’t expect to see that delivery option on Amazon.ca anytime soon, but a Vancouver-based e-tailer has come close to matching that offering.

Shoes.com has launched a two-hour delivery service – for a $19.99 surcharge – for select footwear products purchased on its Canadian site shoeme.ca as late as 4 p.m.

The service debuts in Vancouver and Toronto, with plans to expand the offering to Calgary, Edmonton, Montreal and Ottawa by year’s end.

“We think there’s a decent-sized part of the market that also likes that instant gratification,” said Shoes.com CEO Roger Hardy.

“If I’m ordering something online, today is better than tomorrow or three days from now. We see the younger consumer being more and more that way.”

Savvy shoppers have long complained that the e-commerce experience in Canada isn’t advanced as in the U.S.

As Canada Post’s letter mail volume has plunged, the Crown corporation has tried to expand its parcel business. In 2013, it launched a trial same-day delivery service in Toronto with a few major online retailers. Best Buy currently offers the service in Toronto, now called Delivered Tonight, for purchases made before 11 a.m., with expected delivery between 5 p.m. to 9 p.m.

Kersi Antia, associate professor of marketing at the Ivey Business School at Western University in London, Ont., said Canadian companies are battling to differentiate their offerings as more consumers take their shopping online.

“One of the big ways that companies try to do that is to do so on the basis of a) convenience or b) speed – or preferably both if they can with respect to delivery,” Antia said.

Michael LeBlanc, senior vice-president of marketing and digital at the Retail Council of Canada, said the appeal of same-day service depends on whether shoppers want to shell out more for speedier delivery, especially with free shipping and in-store pickup options increasingly available.

“Sometimes as a consumer you want something right away, sometimes you just want something when you can get it. And the trade-off is what consumers are willing to pay for shipping costs,” LeBlanc said.

“Same-day delivery is probably important, but the jury’s a little bit out as to how business transformational it is. And can you even make those operations as a retailer? That’s also an important consideration.”

A online shopping survey conducted by courier service UPS in the U.S. found that delivery speed wasn’t the leading factor among shoppers when comparing retailers. It ranked fourth behind product selection, product information and reputation in the poll of 5,000 consumers. Free shipping remained the most important option during checkout for 77 per cent of respondents.

Billed as North America’s first customizable parcel pick-up and drop-off service, the company works in tandem with local retailers including convenience stores, gas stations and grocery stores, which store deliveries for individuals who aren’t at home to receive them.

While Canada Post now offers the option of having parcels delivered to local post offices and some retailers offer free in-store pickup, PUDO believes consumers will be willing to pay to have later, more flexible access to their packages.

There is a pay-as-you-go option for PUDO members to have their items shipped to a designated pickup location, with fees starting at $3.

PUDO CEO Frank Coccia said their goal is to have locations within two kilometres of Canadians in urban cities, and a five- to 25-kilometre radius in rural areas.

“There is another counter out there that can receive your packages, and they are open later so that you don’t have to rush home by 7 or 8 because it’s sitting at a postal counter.”

Antia said the sheer amount of competition in retail is “crushing,” especially with international brands vying for Canadian consumer dollars.

“It used to be that you would look at who the incumbents were in your retail sector…. Nowadays, it’s coming from anywhere.”