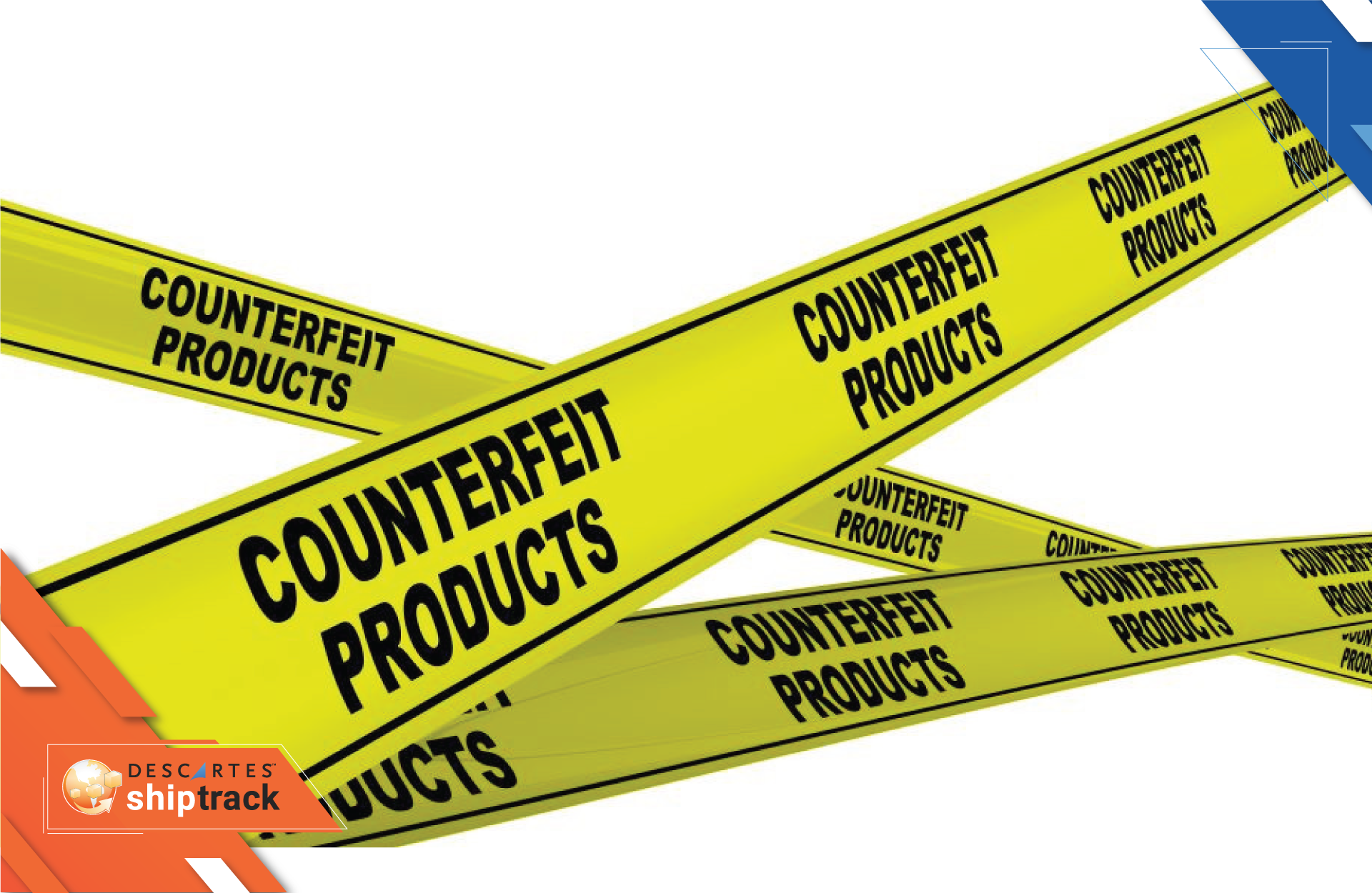 Counterfeit trade is a world-wide problem, posing health risks to consumers and affecting economies. To combat counterfeiting in major industries, governments and companies are turning to track and trace systems to ensure supply chain transparency.

In pharmaceuticals and the food and beverage industries, counterfeit products often contain low-quality ingredients that harm the health of consumers. Counterfeit cigarettes are also a threat because they often contain more harmful substances than are found in regulated cigarettes. Examples of these contaminants are asbestos or bacteria from feces. And since cigarettes and pharmaceuticals are big profit-earning industries and provide significant revenue for governments, the loss of revenue also affects taxpayers.

Regulated products are traceable  throughout their entire shipping route. This is done by placing printed codes (such as bar codes) on products at the time of packaging,

In the tobacco industry, track and trace systems help differentiate between regulated and counterfeit cigarettes.  In addition they  help identify if and where along the supply chain the authenticity of the cigarettes is compromised. This system can also assist governments in unveiling counterfeit cigarette markets.

For the food and beverage industry, low-quality and falsely-labelled ingredients often make it onto packaged products. Not only is this misleading to consumers, it can also pose serious health risks for those with dietary restrictions and allergies. The products could also be tainted with harmful contaminants.

An efficient track and trace system can track products from their initial packaging to the grocery store warehouse.  This therefore ensures that the product ingredients are from a regulated source and are not compromised along the supply chain.

Another dangerous form of counterfeit trade affects the pharmaceutical industry. Low-quality and mislabeled drugs are being sold in certain markets, posing serious health risks to consumers.

According to Transparency Market Research, developing markets, like those in Brazil, China, and India, have high rates of counterfeit pharmaceutical products being sold, compared to developed markets. The amount of counterfeit products being sold, especially pharmaceuticals, are lower in developed markets, such as in Europe and North America, because government regulations are stricter in these markets, and governments are actively trying to combat counterfeit trade with track and trace systems.

Although governments in North America and Europe are increasing the use of track and trace systems to prevent counterfeit products from being sold, more developing markets are predicted to eventually be joining the fight against counterfeiting. More consumers are becoming aware of the need for regulated and properly-labelled products, especially when it relates to their health.