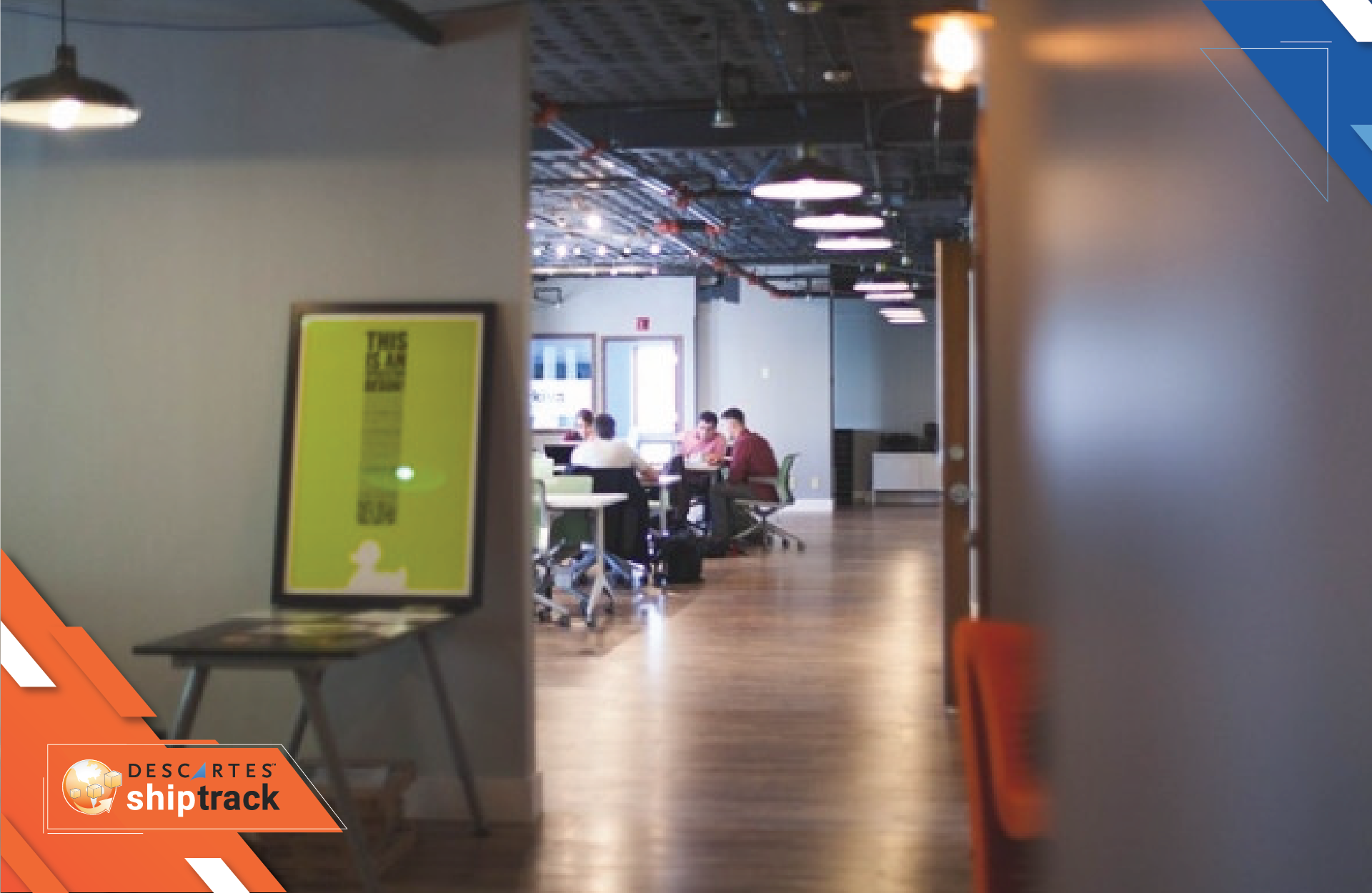 When new solutions that allow you to track your package across the globe are constantly offering improved service and new, exciting features and functionality, it may come as a shock that something like a congested mailroom is still an issue. And yet, the mailroom conundrum has yet to be solved in many cases.

Nowhere is this more apparent than on university campuses throughout Canada and the United States, where many students and faculty alike rely on a single mailroom to receive their mail. Can this issue be solved by the same technology that lets us track a package from any computer or smart phone?

A university campus, though it often exists within a city, is itself like a small city. Take, for example, the University of Toronto, in Toronto, Ontario, Canada. As one of the most populous universities in North America, there were 84,556 students enrolled there in 2014. Between its three campuses, it houses 9,000 students in residence—the equivalent to a very large town. Other colleges and universities across North America also house large student populations, and on many of these campuses, a centralized mailroom is how they receive their mail.

It’s no secret that acquiring up-to-date textbooks for post-secondary education is a tremendous burden on students—since 1977, the cost has risen by over 1,041%. Because of this, many students have turned to online resources where they can order textbooks for less than they cost at the campus bookstore. But there have been cases where, thanks to mailroom congestion, students have been unable to receive their already-delivered textbooks until after their first midterms—making studying difficult if not impossible.

The same technology that allows you to track your package at home can be implemented in university mailrooms to smooth out the process—and some have already done so, though by not investing in a scalable solution that can handle the increased demand at the beginning of a semester, this has done little to alleviate the problem. To really put a dent in the strain on campus mailrooms, an effective, scalable, and powerful system that can track a package from the moment it arrives until the moment it lands in its recipient’s hands is needed.

To track a package begins with simply sorting it. This can often be done with a barcode scanner, making it a largely automated process. With the important details of a package tied to its barcode, then recipients can be notified of a package’s arrival at the campus mailroom when it is scanned into the system, and it can be quickly and easily tracked down when they arrive to pick it up—and scanned back out again when delivery is confirmed.

If your university implements a track-and-trace mailroom solution that is scalable and offers user-friendly support to ensure that it’s always working to maximum efficiency, you’ll be able to track your package and know when it is ready for pick-up on time, every time.