Why Snail Mail Tracking Will Always Be Important 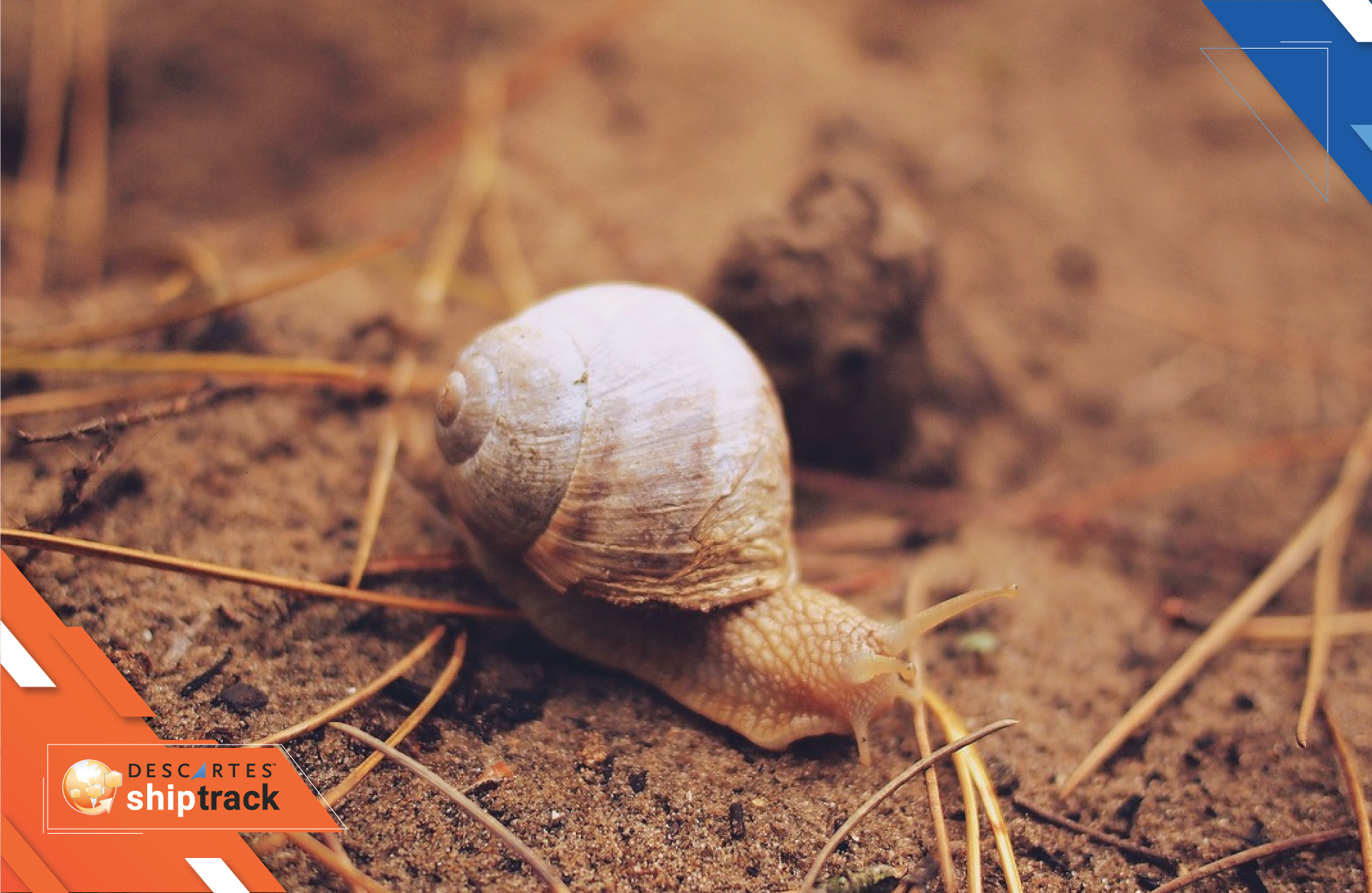 When email first came to prominence, there were two distinctive schools of thought on the matter. One was that the new form of mail would never take off—after all, if something’s not broken, why fix it? The other school of thought was that email would, eventually, completely replace “snail mail” or traditional mail. Now, in 2015, neither of these has happened. If one of them had, there’d be no point in building and programming mail tracking applications. Instead, something else has happened—the two systems coexist, sometimes even symbiotically, and despite several national postal services facing severe cuts, people still rely on them every day.

Why Postal and Courier Services Still Matter—and Always Will

There’s nothing like the feeling of having something physical to hold in your hand, and having something to read on a screen will never replace that. The truth is that an ecard on a special occasion feels less personal than the real thing, and a postcard from a travelling friend or relative is seldom unappreciated. Beyond this, however, has risen an increased demand for the delivery of packages. Thanks to ecommerce, we do less of our shopping in brick-and-mortar stores, and more of it on Amazon, eBay, Etsy, and thousands of other online stores. People order everything from books and movies to artisan goods, grooming products, and even clothes. These are things that cannot be sent electronically, and many likely never will.

On the surface, the idea of receiving an email that updates you with the details of a parcel being sent by snail mail with a “track package” button may seem ironic or even absurd. But the truth is, it makes perfect, logical sense—when you consider that both email and traditional post have their advantages. One is instant but incorporeal, the other takes more time but can deliver physical goods. By combining the two, you create a perfect system for mail tracking that delivers instant assurances that the physical product is in capable hands and is, indeed, on its way to its final destination—you can even click “track package” and see for yourself!

In the Corporate World

Even the world’s biggest tech giants like Google can’t avoid the chaos that is the mailroom, no matter how old-fashioned it might seem to some. When corporations need to know that their physical products need to make it into the right hands in a timely matter, they don’t leave anything to chance. From legal documents to prototype products, mail tracking is just as important to the power players as it is to everyday people waiting on their ecommerce Christmas shopping.

Snail mail is here to stay—but that doesn’t mean that the digital world can’t enhance it. For proof of this, next time to order something online, just click “track package,” and see for yourself.